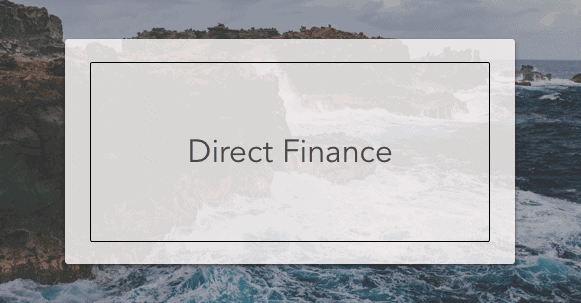 When borrowers borrow funds directly from the financial market without using a third-party service, such as a financial intermediary, it is called direct finance.

Brokers, dealers, and investment bankers play essential roles in direct financing. This method is different from indirect financing, where a financial intermediary takes the money from the lender against a set interest rate and then lends it to a borrower against a higher interest rate. This enables the borrower to take advantage of lower interest rates. For example, in a household that buys a newly issued government bond through the services of a broker, the bond is sold by the broker in its original state.

In the United States,

Of new bonds issued in the market, less than 5% are sold directly to Households. Direct household participation in the bond market has fallen to 1.3% in 2016, from a low of 5% in 1989, according to a recent study by the St. Louis Federal Reserve.

Of new stocks issued in the market, approximately 50% are sold directly to Households.