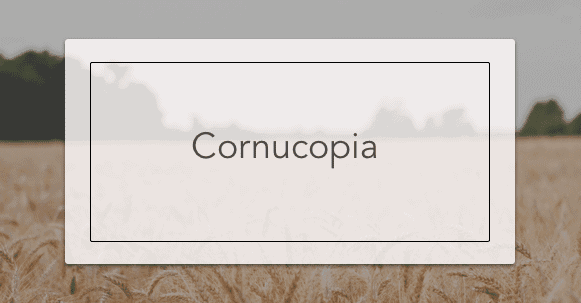 The term cornucopia has its roots in Greek mythology. Cornucopia translates to the “horn of plenty”, which magically supplied its owners with endless food and drink. Thus the cornucopians are sometimes known as “boomsters”, and their philosophic opponents—Malthus and his school—are called “doomsters” or “doomers.”

Theory of Cornucopia in Economics

A cornucopian is a futurist who believes that continued progress and provision of material items for mankind can be met by similarly continued advances in technology.

This means that there will be enough human advancements in technology to overcome our limited natural resources. They also believe that there is enough matter and energy on the Earth to provide for the ever-rising population of the world. Looking far into the future, they theorize that the abundance of matter and energy in space would appear to give humanity almost unlimited room for growth.

However, Cornucopians counter that human population growth has slowed dramatically over the past decades. Population growth currently growing at a linear rate. It is projected to peak and start declining later this century.