Two or more countries form a Free Trade Area in which trade barriers between the countries are abolished but each country maintains its own tariffs against non-member countries. For example the North American Free Trade Agreement (NAFTA) between USA, Canada & Mexico created a free trade area.

A Common Market is like a customs union but there is free flow of factors of productions between the countries. Ex: No permits are required to work in another member country.

A Economic Union has the same benefits as a common market but there is a common tax system and employ the same currency. For example the European Union is an economic union.

An increase in foreign direct investment results from trade blocs and benefits the economies of participating nations. It increases local investments since the trading bloc increases the overall size of markets for firms.

Open trade leads to faster transfer of technology across borders.

Increases economic leverage for the trading bloc as a whole. The larger markets created via trading blocs permit economies of scale. The average cost of production is decreased because mass production is allowed.

A trading bloc is likely to lead to at least partial loss of sovereignty for its participants. For example, the European Union now not only deals not only with trade partnerships, but also with human rights, consumer protection and greenhouse gas emissions. 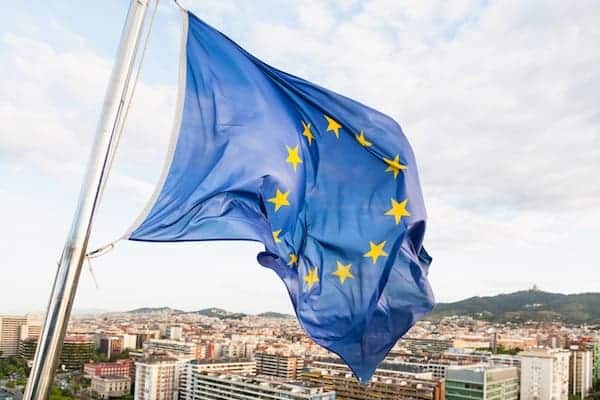 Because trading blocs increase trade among participating countries, the countries become increasingly dependent on each other.