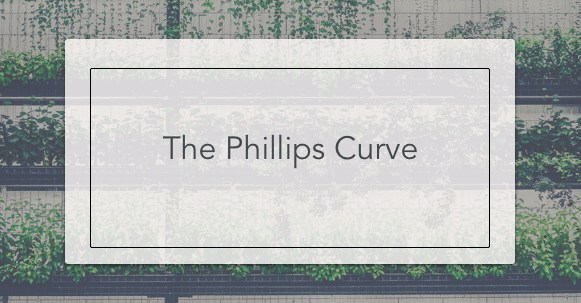 The Phillips Curve showed that there was a trade-off between the inflation rate and the unemployment rate. Alban Phillips based the original work on data from the UK from 1861-1957. The result was an inverse relationship between unemployment and the rate of inflation, meaning that an increase of one led to the decrease of the other. The trade-off suggested that policymakers can target low inflation rates or low unemployment, but not both

If the government tries to lower unemployment below the Natural Rate of Unemployment (NRU), then they will succeed in the short run at the cost of increasing inflation permanently.